The Shinobi are a race of aliens from the planet Cyronillia that play an important role in Nightfall.

Shinobi have humanoid bodies and have red blood

, however it was stated that Orpheus had pink blood

. Their hands are black

, and they have weak and brittle ribcages

. They have a weak spot on the inside of their hands with a lot of veins, so getting injured there can be deadly for a Shinobi

. They lack sternums, meaning they wear armor to protect that region

Their "claws" are actually much lighter

than they look, as the bones inside are actually hollow, as otherwise they would be at risk of dislocating their shoulders if they whipped their hands around too fast due to their sheer mass. Their hands also "probably aren't as big as [Neon] usually draws them."

Shinobi who possess unusual traits, like being similar to a cat, are not uncommon.

Shinobi identify as male and female, but there is no real difference between their genders. Since they are all sterile, they make more Shinobi by splicing DNA together or cloning

The biology of the Shinobi is inspired by the Zerg Swarm from StarCraft, however the specific details of such have yet to be revealed

Shinobi were incapable of having dreams

The main culture of Cyronillia resembles a fusion between Japanese Shogunate culture and that of ancient Rome. The culture also seems to value mythology and music to some extent, as the central patron god is one of music who was so talented he brought peace to the world. Shinobi also have meditation periods

The chestplates they wear are a fashion trend, originating from the fact that they have weak ribcages. They were originally worn by warriors who needed extra protection, but became the norm. It is also common to decorate them with a symbol, "sort of like a tattoo." Another common fashion trend is to wear wrappings instead of other clothes. The majority of them also wear gloves

There are Shinobi who have become "fanboys" and "fangirls" of Earth, as some wish to preserve its cultures due to the inevitable takeover. Their perception of Earth's cultures tend to be "skewed and stereo typical [sic]", such as how Don Elefante interprets Mexico

. This can be comparable to America's weeaboo culture. According to Minerva, there are four factions of people who wish to preserve Earth culture: the Japan faction, the Mexico faction, the Australia faction, and the London faction. The majority of Shinobi also seem to also believe that everything in television and movies is truth of Earth's history.

. According to myth, he's ruled the planet since its beginning days, and is the reincarnation of their creation god.

The Shinobi have a very militaristic society and find it very honorable to sacrifice for the greater good. The military is also partially responsible for harvesting resources that they've depleted on Cyronillia from other planets, as well as gathering alien slaves. However, before they can use captured slaves, they have to do something to them

Shinobi have romances, but don't kiss or mate. Homosexual relationships are socially acceptable

They acquired the ability to harness the powers of the gifted to fuel their technology, meaning that a trip that would normally take an incomprehensible amount of time can be shortened to a few hours.

Shinobi must meet certain standards before they can receive children. They must prove they have the resources to care for a child and they cannot be criminals or have any serious diseases. Shinobi families are structured similarly to human ones, with one or two parents and any number of children

. A common practice among royalty is to have someone else raise your kids, like how Hades was raised by Terlock. 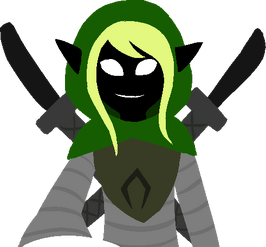 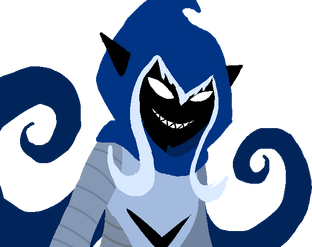 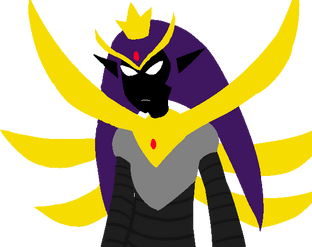 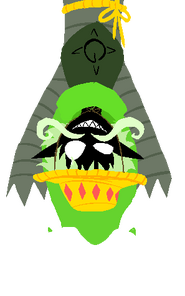 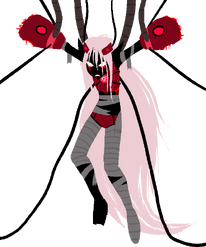 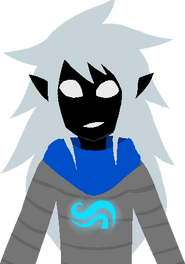 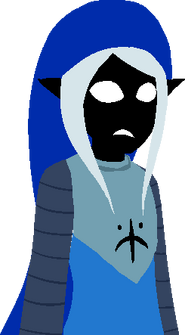 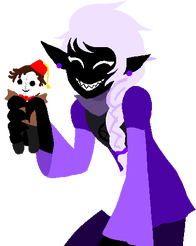 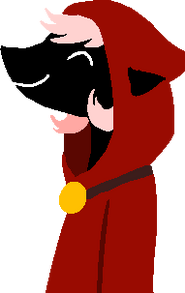 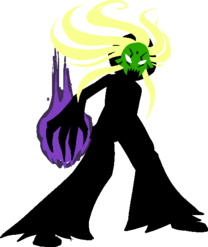 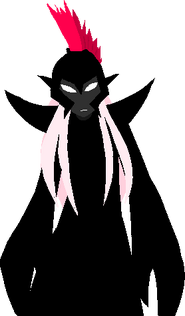 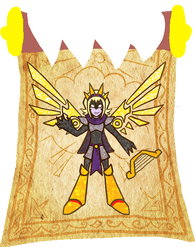 Retrieved from "https://homestucknightfall.fandom.com/wiki/Shinobi?oldid=7586"
Community content is available under CC-BY-SA unless otherwise noted.